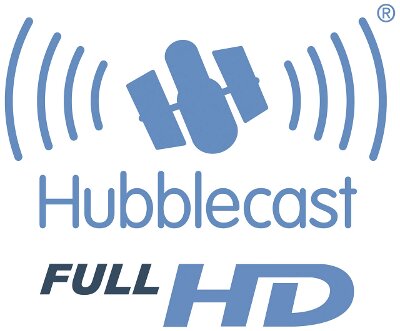 The successful video podcast (vodcast) with cool news from the NASA/ESA Hubble Space Telescope, the Hubblecast, is now produced in Full High-Definition (Full HD) format. High-Definition is rapidly evolving into one of the leading video formats in the broadcasting market. This is the first time – to our knowledge – that a vodcast has been delivered in Full HD resolution and demonstrates the European Space Agency's dedication to maximising the return to European taxpayers on their initial investment in the telescope.

The Hubblecast features the latest and coolest news and images from the NASA/ESA Hubble Space Telescope and is hosted by the enthusiastic young Dr. J – the nickname for Dr. Joe Liske, a German astronomer working at the European Organisation for Astronomical Research in the Southern Hemisphere (ESO).

Full HD, also known as 1080p, is a video format with a staggering 1,080 lines of vertical resolution, and 1920 picture elements in the horizontal direction. The letter "p" stands for progressive scan, which means that the lines of each frame are drawn in sequence. Each frame consists of 1920 x 1080 pixels – some two million pixels in total, with a widescreen aspect ratio of 16:9.

Stay tuned and follow the latest news and views from the NASA/ESA Hubble Space Telescope in cutting-edge Full HD quality!