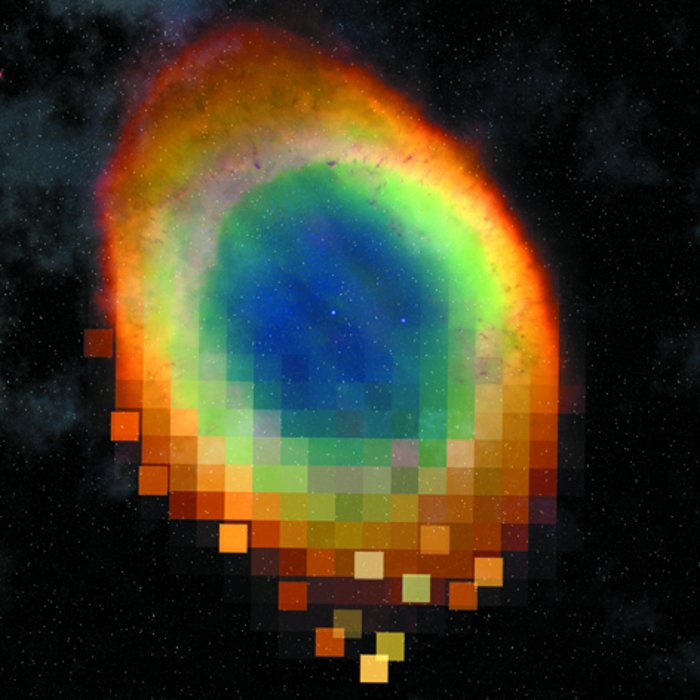 Today a new metadata standard for astronomical images has been released. This standard is part of the Astronomy Visualization Metadata (AVM) standard that will facilitate access to "print-ready" astronomical images saved in general formats such as JPEG, TIFF, and PNG that have been mainly obtained from astronomical observations.

Compelling imagery is a key tool of the astronomical education and public outreach (EPO) community to convey science results to the general public. These images are both derived from scientific observations and created as artistic visualizations of scientific results. They are typically available in common JPEG, TIFF, and PNG formats, not in the original scientific data formats (e.g. FITS files). Such resources are currently scattered across the internet in a variety of galleries and archives, but are not searchable in any coherent way that will isolate astronomy themed images in their appropriate context.

Just as Virtual Observatory standards open up all data archives to a common query engine, the EPO community will benefit greatly from a similar mechanism for image search and retrieval. A new standard, called the Astronomy Visualization Metadata (AVM) standard, has been developed for astronomical imagery defining a common set of content metadata fields suited for the needs of astronomical images. This encompasses images derived from data, artist's conceptions, simulations, photography, and can be ultimately extensible to video products. The first generation of tools are now available to tag images with this metadata, which can be embedded with the image file using an XML-based format that functions similarly to a FITS header.

As image collections are processed to include these AVM tags, extensive information providing educational context, credits, data sources, and even coordinate information will be readily accessible for uses spanning casual browsing, publication, and interactive media systems. The standard will – with time ?– allow individual image files to be catalogued and offered through search engines such as Google, the Virtual Observatory (VO) and other visualization tools. As the embedded metadata is of especial importance in digital photography and the publication industry, the standard for AVM proves to be a helpful tool since it smoothly integrates into those workflows. The new standard is similar to, and compatible with, the IPTC standard that is much used by digital photographers.

While the initial intent is to provide a wide variety of the astronomical outreach community with astronomical images, an extension is under way to also include metadata for videos as well.