Hubblecast 20 special: technology to the rescue 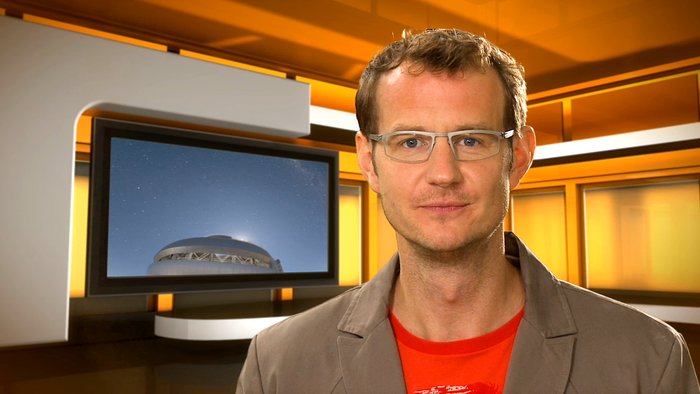 In this new Hubblecast Special episode, Dr. J guides us through the third chapter of Eyes on the Skies, the International Astronomical Union's official movie celebrating the telescope's 400th anniversary in 2009.

The Eyes on the Skies movie will be released during the autumn and winter of 2008 (further information is available via the links below) and will explore the many facets of the telescope – the historical development, the scientific importance, the technological breakthroughs, and also the people behind this ground-breaking invention, their triumphs and their failures.

Progress in telescopic astronomy would have come to a grinding halt in the second half of the twentieth century if it weren't for the digital revolution. Powerful computers have enabled a wealth of new technologies that have resulted in the construction of giant telescopes, perched on high mountaintops with monolithic or segmented mirrors as large as swimming pools. Astronomers have even devised clever ways of undoing the distorting effects of atmospheric turbulence and of combining individual telescope mirrors into virtual behemoths with unsurpassed eyesight. The optical wizardry of 21st century telescope building has ushered in a completely new era of ground-based astronomical discovery.