Bringing Hubble out of safe mode 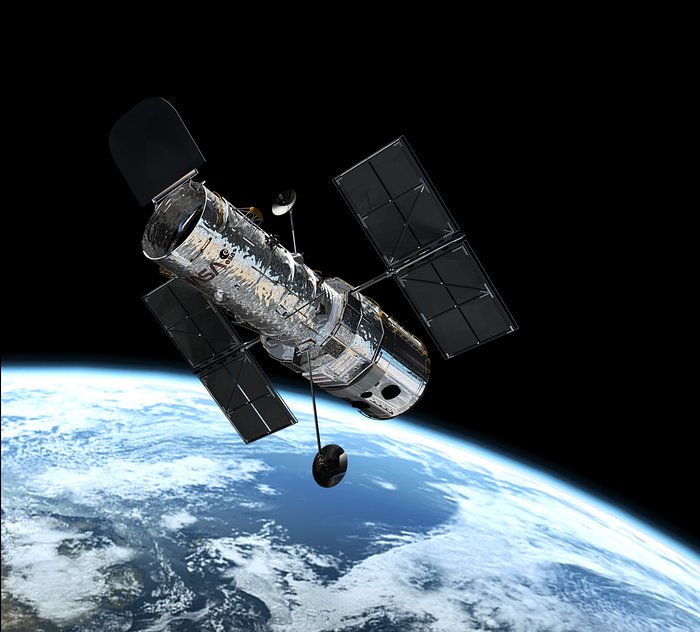 The process of restoring the NASA/ESA Hubble Space Telescope to full science operations is proceeding smoothly according to ground control teams.

By about 15:30 CEST on 15 October, the control commands had successfully switched operations over to run on the back-up B-channel; and a few hours later Hubble was brought out of safe mode as the main computer resumed control of the spacecraft. Engineers on the ground were hoping to receive updated telemetry at around midnight CEST to confirm that the instruments are working with the back-up channel and science data is transmitted to ground.

Further commands and procedures to be executed today (16 October) will continue to bring different components online and resume a number of key functions, such as communications satellite tracking and checking out the instruments. These last steps in the process are well rehearsed and have been accomplished several times throughout the lifetime of Hubble. If everything stays on track Hubble should resume science operations on 17 October.