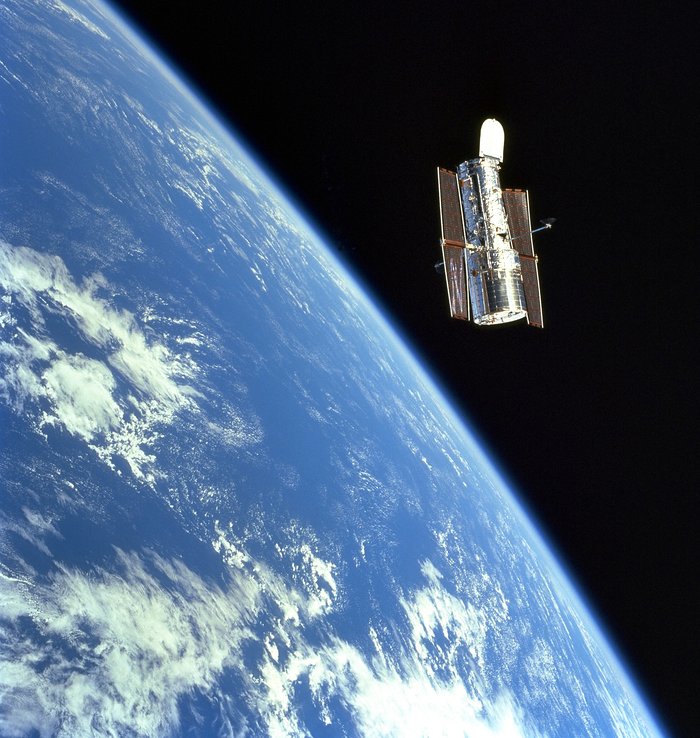 Following a week of thorough investigations as a result of two anomalies observed last week, NASA, on 23 October 2008, approved the resumption of activities to bring the NASA/ESA Hubble Space Telescope back to science operational status.

The first anomaly observed was in the Advanced Camera for Surveys (ACS). The problem arose when a low voltage power supply failed to reach the minimum voltage prior to a system check. Due to changes in the configuration of ACS in anticipation of the planned servicing mission and a reset of the system clock, there was insufficient time allowed between the power-up and the health check. Timing analysis confirmed that the minimum 8 volts was attained by the LVPS shortly after the check. Accordingly, the software has been changed for all future ACS operations. The ACS solar blind channel should be operational by the middle of next week.

The second anomaly caused the reset of both the Control Unit/Science Data Formatter-B and the NASA Standard Spacecraft Computer-1 (NSSC-1) Central Processing Module-B (CPM-B). Analysis of the event revealed that both events occurred instantaneously and simultaneously. This was the key to solving the problem: it was almost certainly a momentary short or open circuit that has since closed. Had the Data Formatter restarted on its own there would be a delay of about one second before a NSSC-1 restart. Such events are not uncommon when re-powering dormant systems - especially if they have been offline for 18 years. The CUSDF has been active since the reboot last week without any problems. Activities on 23 October 2008 saw the restoration of the NSSC-1 computer.

Assuming no problems arise, the schedule is to bring the WFPC-2 instrument back online sometime around noon CEST on the 25 October. The ACS instrument will follow and then NICMOS. The restoration of NICMOS is more complicated. Firstly, the instrument will brought out of safe mode and the electronics on the cooling circuits activated before bringing the instrument down to operating temperatures.

The replacement component scheduled for deployment on Servicing Mission 4 is still undergoing evaluation and testing. By mid-November, engineers should reach a point where they can determine the viability of a February launch for the servicing mission. It is likely that the activity to replace the component would take place during EVA-1.

Throughout all the testing and checks on the science instruments the main Hubble computer has performed as expected. The main functions of the spacecraft are unaffected by the recent problems and it continues to carry out astrometric observations via the fine guidance sensors.