Hubblecast 35: the stuff of legend 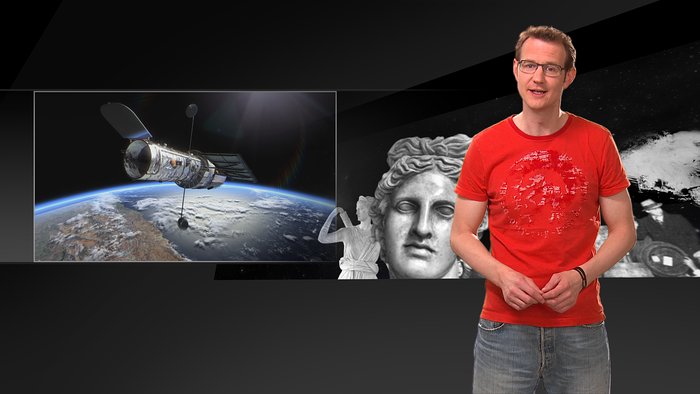 Gearing up for the 20th anniversary of the legendary space observatory, Dr. J takes a look at the story of the NASA/ESA Hubble Space Telescope. Born of an ambitious idea, it took decades for Hubble to become a reality. The project was complex and often faced huge setbacks but, ultimately, the powerful telescope took to the skies aboard the Space Shuttle Discovery on 24 April 1990.