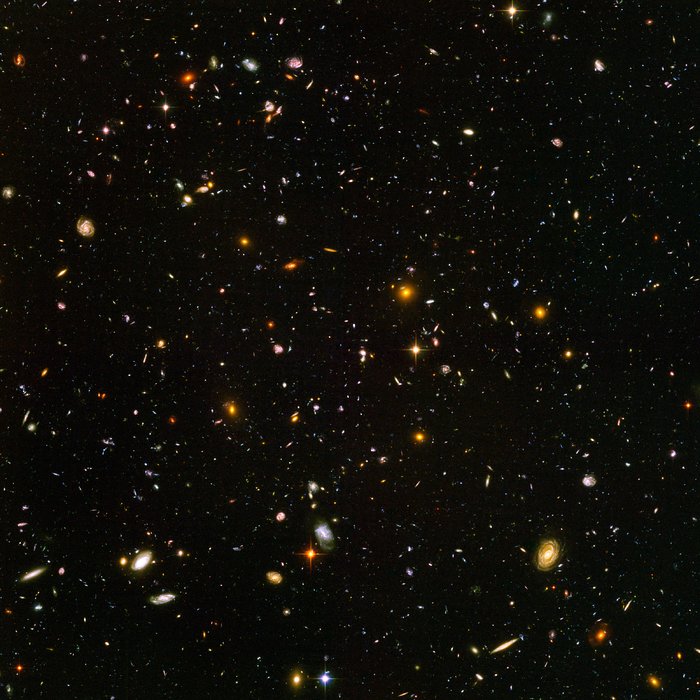 The galaxy, named HUDF-JD2, was pinpointed among approximately 10,000 others in a small area of sky called the Hubble Ultra Deep Field (HUDF). This is the deepest images of the universe ever made at optical and near-infrared wavelengths.