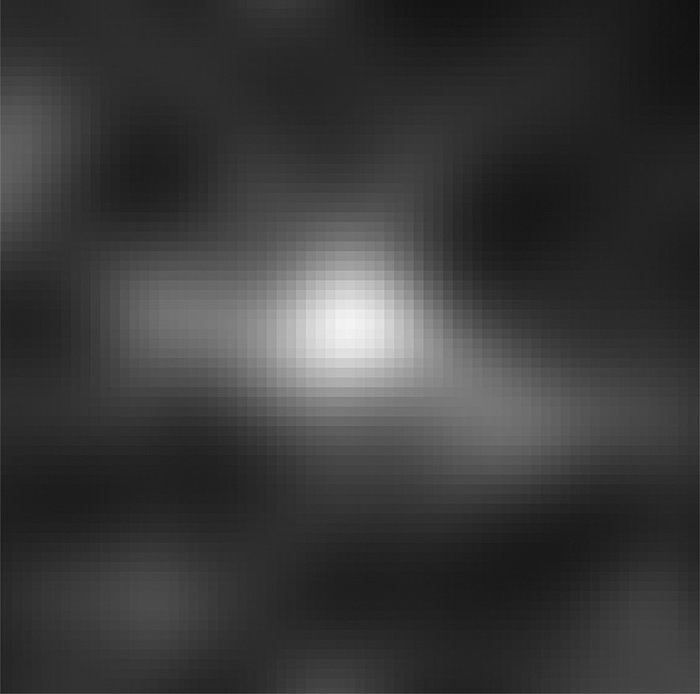 Astronomers have used Hubble to spot what they think is the furthest and one of the very earliest galaxies ever seen in the Universe. Candidate galaxy UDFj-39546284 appears in this greyscale image drawn from an ultra deep field exposure taken with the NASA/ESA Hubble Space Telescope. This is the deepest infrared image taken of the Universe. Astronomers believe that its light has taken 13.2 billion years to reach us. Spectroscopic confirmation that this is indeed the most distant galaxy ever seen is expected to come from the NASA/ESA/CSA James Webb Space Telescope, which is planned for launch later this decade.