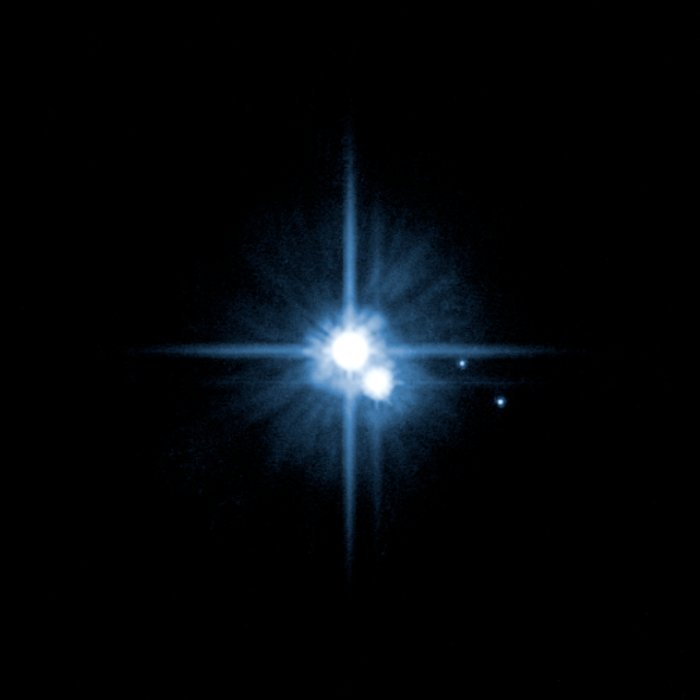 Anxiously awaited follow-up observations with the NASA/ESA Hubble Space Telescope have confirmed the presence of two new moons around the distant planet Pluto. The moons were first discovered by Hubble in May 2005, but the science team probed even deeper into the Pluto system last week to look for additional satellites and to characterize the orbits of the moons.