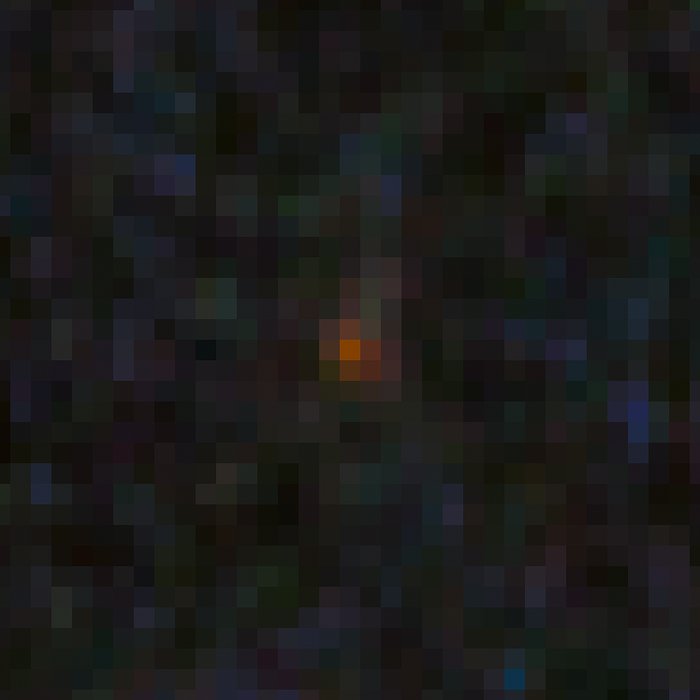 Researchers found four unusually red objects, including GN-z9-1, that appear as they existed just 500 million years after the Big Bang. They appear red because their light has been stretched to longer infrared wavelengths by the expansion of the Universe. These extremely compact and bright galaxies present a puzzle to researchers because they are much more luminous than anything previously seen at such an early epoch. The young galaxies are bright because they are forming stars at a much faster rate than for other galaxies found at such early times.