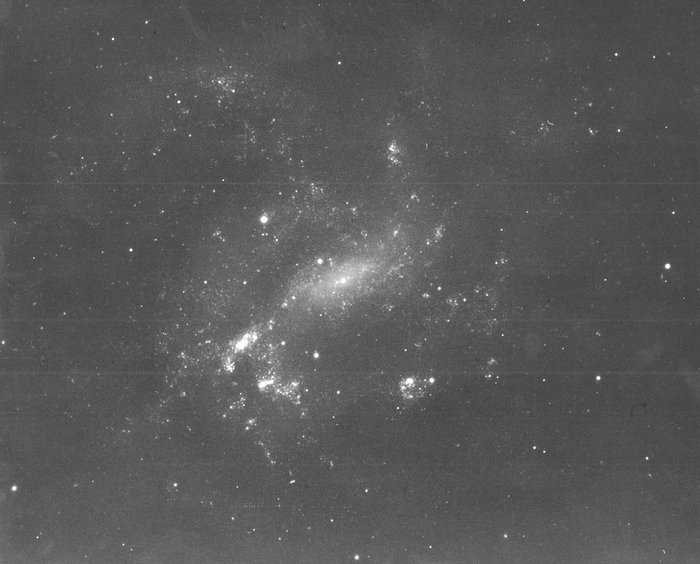 A Seyfert galaxy is a class of nearby galaxy that has an extremely bright central region that often obscure the much dimmer stars in the surrounding disk. The nucleus gives off prodigious amounts of energy largely in the form of high-energy x-rays and gamma rays.