A glowing pool of light 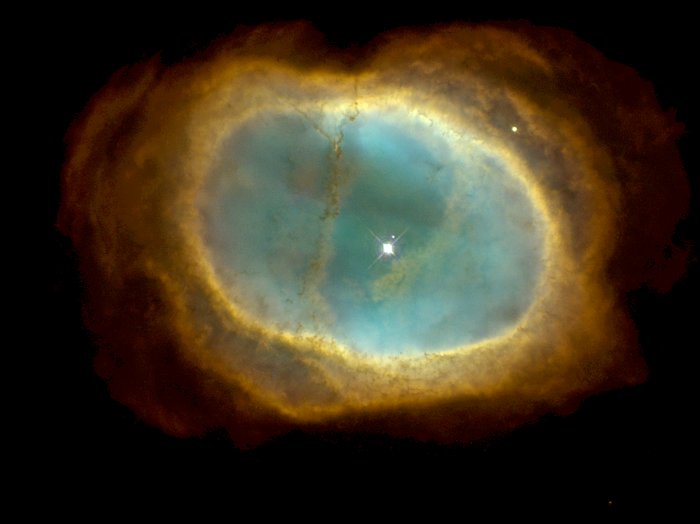 NGC 3132 is a striking example of a planetary nebula. This expanding cloud of gas, surrounding a dying star, is known to amateur astronomers in the southern hemisphere as the 'Eight-Burst' or the 'Southern Ring' Nebula.