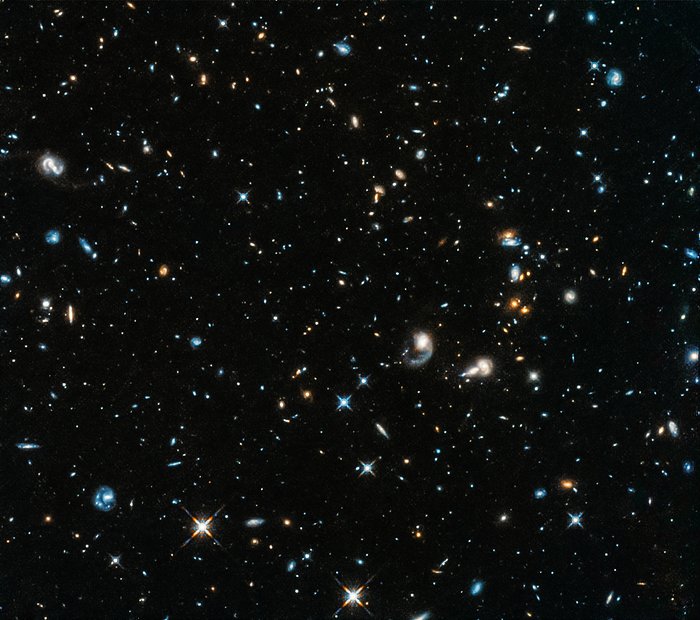 For three weeks in October, Hubble’s eyes on the Universe closed. On the evening of Friday 5 October, the orbiting observatory put itself into safe mode after one of its gyroscopes failed. The telescope stopped making science observations, oriented its solar panels toward the Sun, and waited for further instructions from the ground. Within hours the ground control team had activated a backup gyroscope. However, when that gyroscope did not work correctly, the long, hard work to get the telescope exploring the Universe once again began in earnest.

The Hubble team had either to figure out how to get this backup gyroscope working, or to turn to a previously developed and tested one-gyroscope mode, which is proven to work. It took weeks of creative thinking, repeated tests, and minor setbacks to solve the problem of the misbehaving gyroscope.

Members of the Hubble operations team and of the review board suspected there might be some sort of obstruction in the gyroscope affecting its readings. Attempting to dislodge such a blockage, the team repeatedly tried switching the gyroscope between different operational modes and rotating the spacecraft by large amounts. In response, the extremely high rotation rates from the gyroscope gradually fell until they were close to normal. Encouraged but cautious, the team uploaded new software safeguards to Hubble to protect the telescope in case the gyroscope should again report unduly high rates, and then sent the telescope through some practice manoeuvres to simulate real science observations. They kept a close watch to make sure everything on the spacecraft performed correctly. It did.

In the early morning of 27 October Hubble captured its first image since slipping into safe mode at the beginning of the month. The observations targeted star-forming galaxies 11 billion light-years away in the constellation Pegasus. Astronomers hope to use observations like this to answer the question of how the Universe was reionised between 150 million and one billion years after the Big Bang.