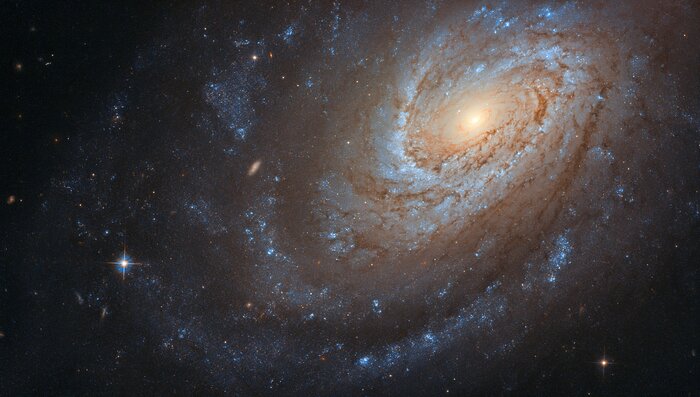 This remarkable spiral galaxy, known as NGC 4651, may look serene and peaceful as it swirls in the vast, silent emptiness of space, but don’t be fooled — it keeps a violent secret. It is believed that this galaxy consumed another smaller galaxy to become the large and beautiful spiral that we observe today.

Although only a telescope like the NASA/ESA Hubble Space Telescope, which captured this image, could give us a picture this clear, NGC 4651 can also be observed with an amateur telescope — so if you have a telescope at home and a star-gazing eye, look out for this glittering carnivorous spiral.