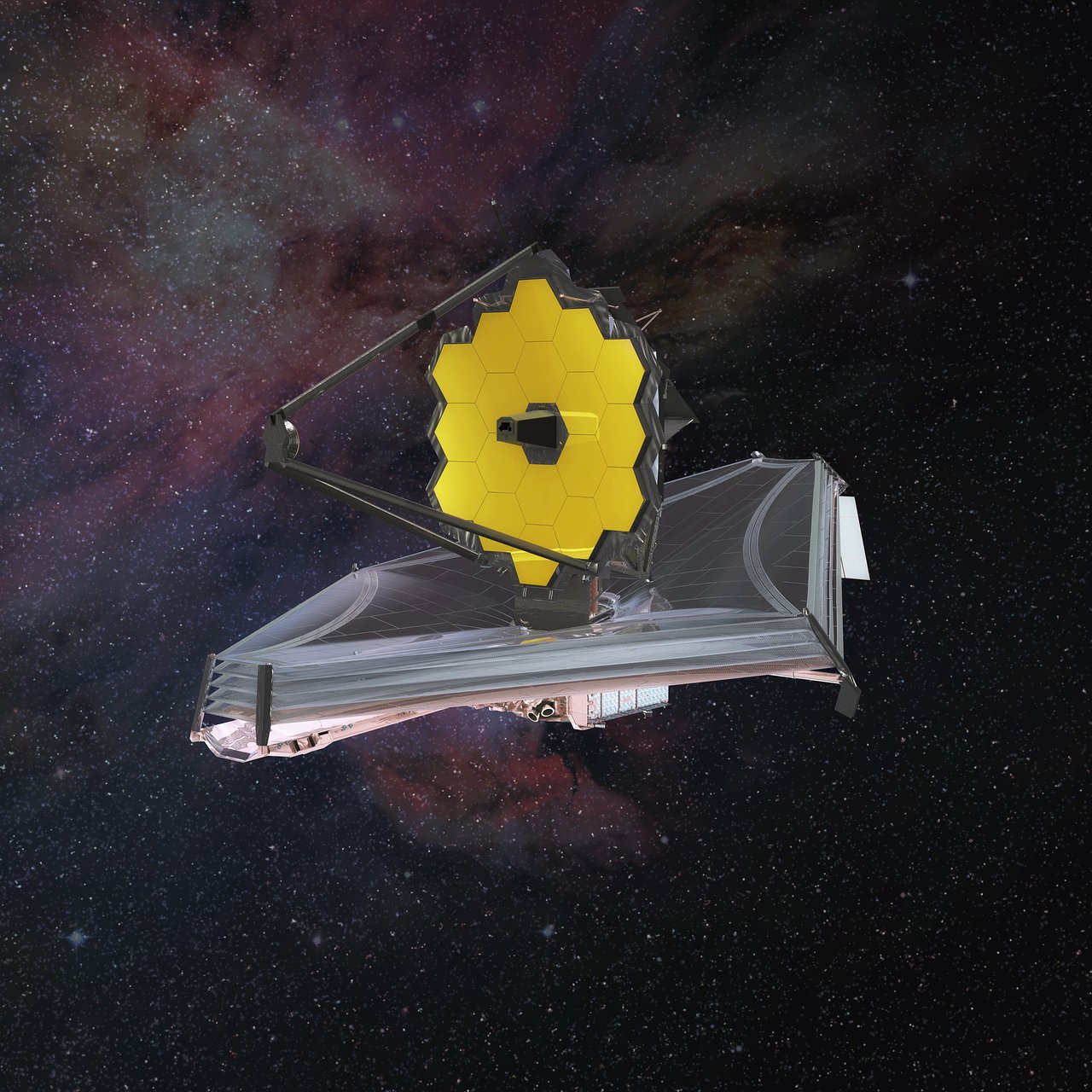 The James Webb Space Telescope will be the next great space science observatory, designed to answer outstanding questions about the Universe and to make breakthrough discoveries in all fields of astronomy.

Launched in December 2021 on an Ariane 5 rocket from Europe’s Spaceport in French Guiana, Webb is designed and built to offer scientists the capabilities needed to push the frontiers of knowledge in many areas of astronomy. This includes research on our own Solar System, the formation of stars and planets (including planets outside our Solar System — exoplanets), and on how galaxies are formed and evolve, in ways never before possible.

The James Webb Space Telescope is an international project led by NASA in partnership with ESA and the Canadian Space Agency. In addition to providing the Ariane 5 rocket and launch services to bring the telescope into space, ESA is also providing instruments for the telescope as well as scientists who will support the mission’s operations.

This includes the NIRSpec instrument, the workhorse near-infrared spectrograph on board Webb, which is provided entirely by ESA. The primary goal of NIRSpec is to enable large spectroscopic surveys of astronomical objects such as stars or distant galaxies. This is made possible by its powerful multi-object spectroscopy mode.

ESA is also supporting the provision of the MIRI instrument, the only instrument on the telescope that is capable of operating at mid-infrared wavelengths. It will support the whole range of Webb’s science goals, from observing our own Solar System and other planetary systems, to studying the early Universe. MIRI is a versatile instrument offering a wide set of modes.

Webb will observe the Universe at wavelengths longer than visible light, namely in the near-infrared and mid-infrared. Compared to Hubble’s 2.4-metre primary mirror, Webb is equipped with a primary mirror that spans 6.5 metres in diameter. Another key difference between Hubble and Webb is where they are located to study the cosmos. While Hubble is positioned in Earth orbit at an altitude of approximately 570 kilometres, Webb will be orbiting a point in space beyond the orbit of the Moon known as a Lagrange point, roughly 1.5 million kilometres from Earth.

We invite you to watch this Hubblecast that explores how Hubble’s observations differ across different wavelengths of the electromagnetic spectrum, and how these observations will be complemented by those of the James Webb Space Telescope. 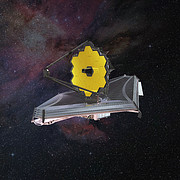